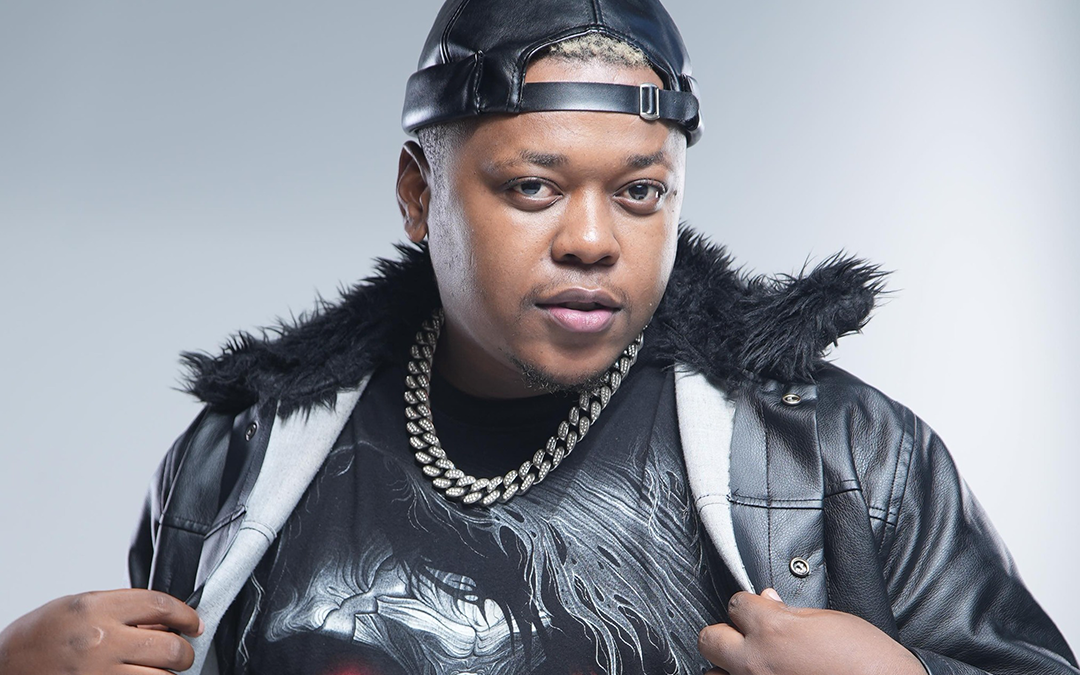 Kagiso is a passionate focused Entrepreneur / Musician who wants to achieve more in his lifetime. He is also a presenter and was part of the talk show on Moja Love called Skhiph’ Amafiles. The directors were impressed with his skills and abilities and they chose him to be part of the top four (4) out of three thousand (3 000) people that were there to audition.

KayGee Daking started off his entertainment career as a dancer and choreographer. He became one of the well-traveled entertainers amongst his peers as he had an opportunity to frequent France and travel to other parts of the world as a dancer between the years 2013-2015.

Kagiso is also a producer, songwriter, as well as performing artist. He has also produced songs that have been nominated for the SAMA’s, DSTV Awards, and MVCA’s and also made it to the top spots on the radio!

In 2016, KayGee DaKing met Bizizi. The duo then started making music together for a couple of months before they recorded their breakthrough song titled ‘Kokota Piano’. They’ve been nominated for the SAMAs, DSTV Awards, and MVCAs for song of the year in 2020. Their first hit Kokota Piano was also nominated on the Khozi FM top 10 in 2019 and was also nominated again in 2020 for the same top 10 with a feature song they did with a Durban Dj. Their hit song was also featured on a few series and talk shows like ‘How to ruin Christmas’, ‘Skhipha Mafiles’, etc. The duo is currently working on an EP that is featuring the legendary Dj Tira titled ‘Lesilo’.