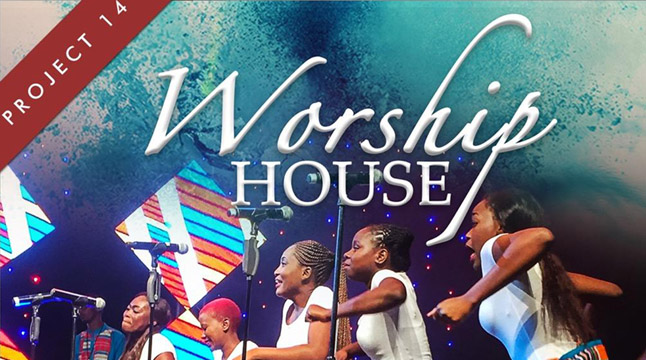 Worship  House has established itself as one of the  “Biggest Gospel Group in South Africa”.  It’s incredible Choir members and their positive energies combine to make it one of the most sought after performers in the industry today.

“Our main idea was to record a live studio album, as we will be recording our live DVD on the 23rd Of December. We believe that it’s going to be easier for our fans to enjoy the Live DVD recording since they will be singing along to almost every song listed on the CD. The title of the Album is ” Breakthrough “.