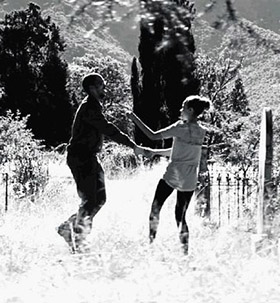 Congratulations Philip Miller for another nomination for his soundtrack work on ‘Of Good Report’, This Eastern Cape-based film has been nominated for 13 awards at the Africa Movie Academy Awards (AMAA), production company New Brighton Pictures announced. “We are honoured to receive the nomination to the AMAA awards as this is the biggest recognition a film can receive in the continent,” founder and producer Luzuko Dilima said in a statement.

The film was nominated in several categories at the awards to be held in Bayelsa state, Nigeria, later this month.

“This bodes very well for not just New Brighton Pictures, the director, and crew, but the film industry in South Africa,” said Dilima.