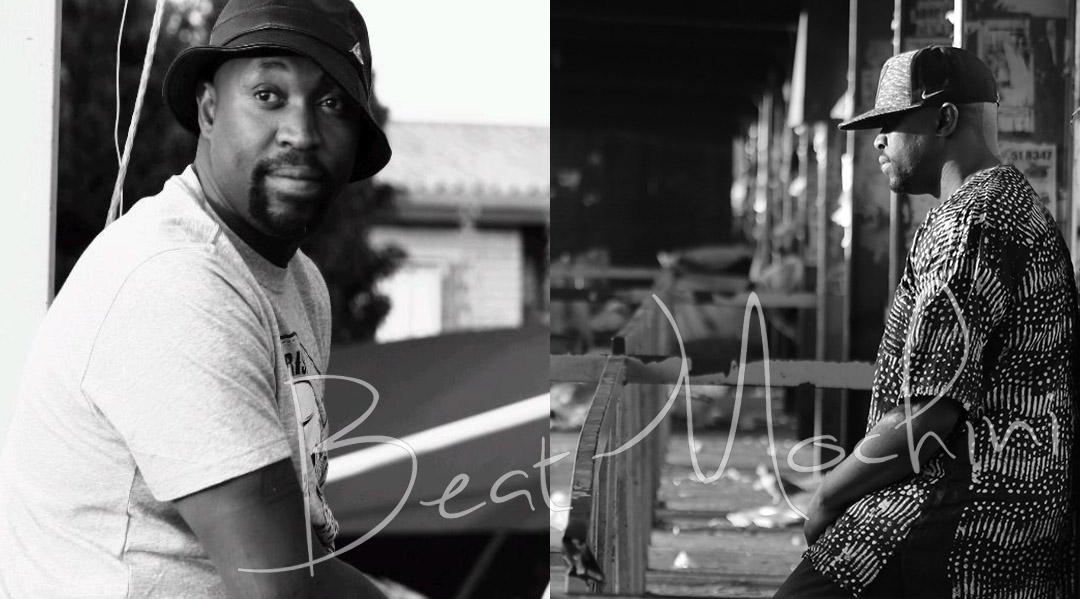 Stephen Letsike, AKA Beatmochini, was born in the early ’80s and bred in Atteridgeville, Pretoria, South Africa.

Beatmochini taken from his company name, Beat Machine Music Group (Who is formerly known as Trompie) who has gone by multiple aliases like Bleksperm, The Human Beat Machine, and The Chef. He was part of music groups like The Band Academy and The Faculty.

Beatmochini’s music has a ranged influence from different musical genres like Motswako, Hip Hop, Pop, Jazz, Soul, Kwaito, and more. He specializes in recording, producing, and engineering music of any given genre. Recently he managed to scoop the Best Hip Hop Producer award at the Pheli Awards on September 24th, 2016.

Beatmochini is and has been a ‘beatsmith’ over the years working with the great artists and some of his production work has been recognized. Amongst other released projects these are some of which have stood out over time. As much of a great and talented producer and a music director he is, Beatmochini has groomed and worked with artists like Khuli Chana, BoyWonder, Lection, Tribute Mboweni, Reason, Nadia Nakai, Fifi Cooper just to name a few.

Not only does Beatmochini produce music but is also capable of producing great audio designed sounds for television and adverts. Over the years Beatmochini has build brands and worked with brands where it had led to most of his music and himself being featured on multiple media platforms, ranging from radio, digital blogs/magazines, and television. He has had the pleasure of having his music being play-listed on stations like Channel O, GaySA Radio, Emendy Radio, VOW FM, UJ FM, 5 FM, and many others. He has been interviewed on these platforms as well.