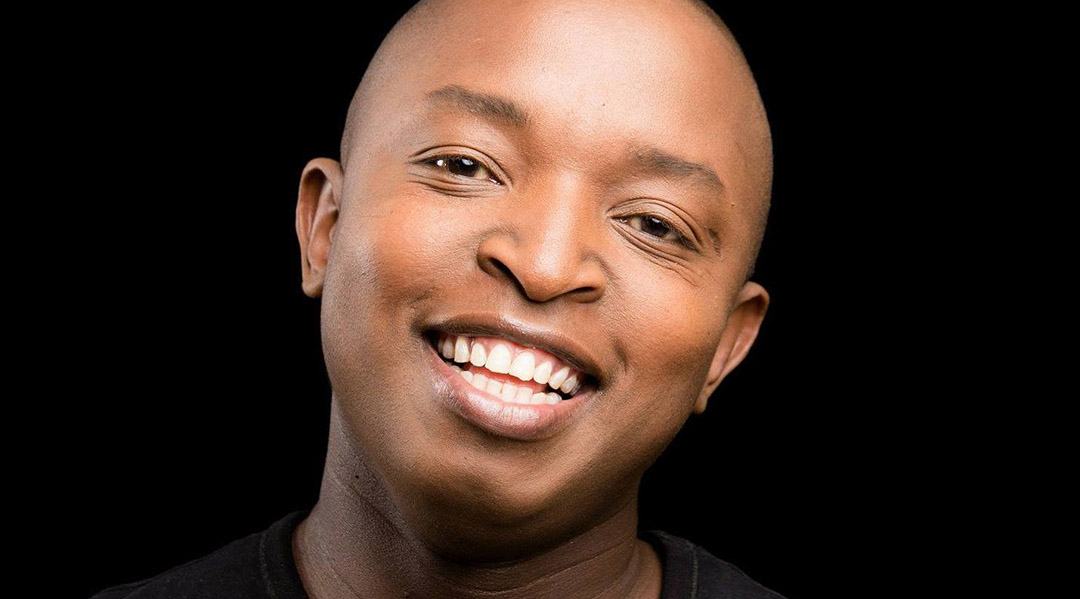 Keys Snow is a remarkable musician. He has also achieved relative success yet his low key, the humble persona is a cover for a string of incredible achievements. This is a man who has dedicated his life to his craft. You’ll find Keys Snow stepping up to his DJ’s rig to unleash what is always an impressive set. You can spot him on stage in front of his favorite instrument, the keyboard. And, if that isn’t enough, he’s also a brilliant producer and mix engineer who works with Black Coffee and several other leading artists. Eurey Mabotha grew up in Moogophong, which is pretty much in the center of Limpopo Province. But he was a boy who knew exactly what he wanted from life and he tells us “I just wanted to make music, and so I started by playing piano,” and he did this at Church, where he also honed his musical skills while developing his unique style.

When the time came for Eurey Mabotha to make his move he headed for the city lights of Pretoria where he joined Multi‐Racial Records and took on his Stage Name, Keys Snow. His first release followed soon after and Keys Snow was engineering his own road to success. Keys Snow’s journey has been straight up from there. By 2012 he had produced his debut album, The Bigger Picture, which was snapped up to feature on House Afrika Sessions. That was just the beginning.
In 2013 Keys Snow was selected to participate in the Red Bull Music Academy Bass Camp which was held in Johannesburg that year. The Red Bull Music Academy is an annual Teaching Project held in a different world city every year bringing together young musicians from countries across the globe. This was the opportunity that gave Keys Snow his wings, helping him to expand his skills and widen his horizons.

Keys Snow has since headlined at House 22, Joe’s Butchery, 179 before being booked to perform at some of the world’s most spectacular venues, like the Rock Bar in Ayana, Bali, followed by his first international headliner Afro Sunset’s Native Beach Party at La‐Laguna.

Despite his achievements on the Global stage Keys continued to grow his catalogue as a producer, musician, and engineer. The Soulful smash hit You and Me, sealed this A-Class artist’s success as the song was embraced into many international compilations including BBE’s Djoon Experience and RBMA’s Blues Edition cd mixed by Black Coffee. Key’s success goes on to include his co‐production on Sisco Ulambo’s Seasons. This was followed by his soulful remix of Making Memories which was critically acclaimed as it zoomed up the charts. This was followed by a collaboration with Martin East, Rocco’s Working Hard, and Luka’s Next to you.

During the course of his career Keys Snow has developed a keen ear for sound and Artists like Black Coffee, Holly Rey, Boity, Langa and others trusted his golden ears and he works behind the scene producing and mixing countless records for artists and producers around the globe. His recent mix credits include songs like Mixed would be Lalala (Black Cofee ft. Usher), Sad to think (Sculptured Music), Looking for You (Holly Rey), Somnyama (Dj Kabila), Sunday Blues (Langa Mavuso).

Keys has also earned his respect as a producer working on tracks such as Produced would just be You and me (ft. S‐tone), and Martin East (ft. Jared Douglas) ‐ Making Memories (Keys Snow Soulful Mix).