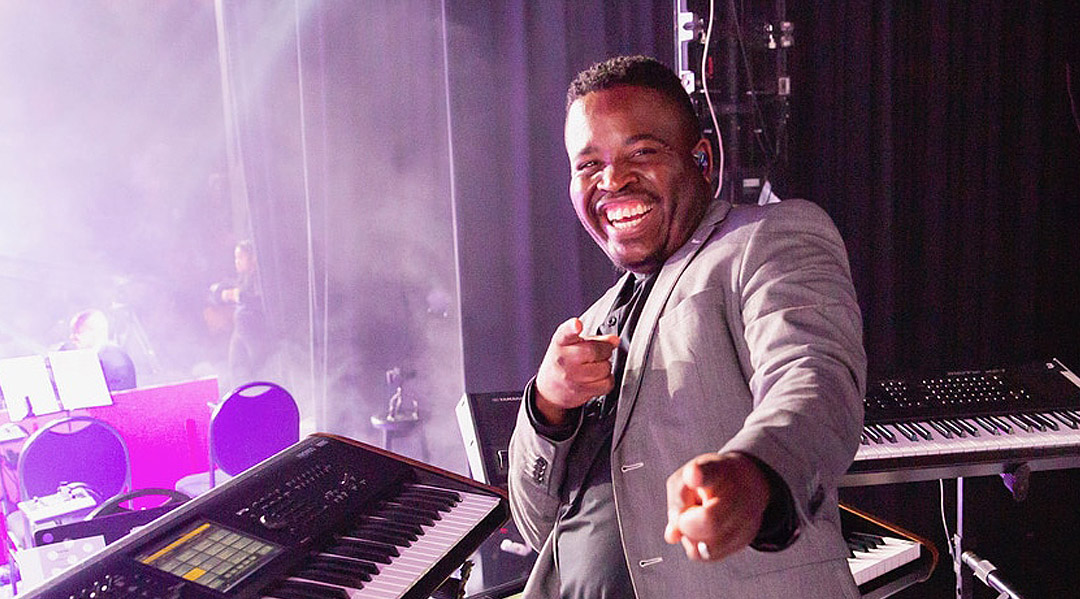 Born in Pretoria and raised in Marapyane near Hammanskraal. Lebogang realised at a very young age that he had been bitten by a music bug. He grew up in a Christian Family; in 1996 his father bought a keyboard for the Church Ministry but little did he know that day he brought it home his son’s life would change for the better. ‘’My Dad had ordered me not to touch the keyboard, because I would damage it thinking it’s a toy, I was only 10 years old by then but I decided to play it during the day when he was at work,’’ it’s not like I was stealing it” ‘he laughs.

The same year he started playing the keyboard at church and weddings, when other kids went to the soccer field he would lock himself in the house and listen to the radio trying to play along with every song. By doing so almost every single day his love for music grew and his talent was noticed by his parents and the community.

At the age of 16, he studied music theory and piano at Crescendo Music School in Pretoria. After High School, he enrolled at Ochrim School of Music for a Diploma in jazz and popular music majoring in Piano. During his time at Ochrim he started a production company called Leblords Production, a company primarily focusing on music production.

He is now one of South Africa’s Best and Respected Music Producers and keyboard player; he is always referred to as being a “Keyboard Specialist”. His love for sound designing and technology has always made it possible for him to make any keyboard sound amazing and that makes music more than just ordinary. 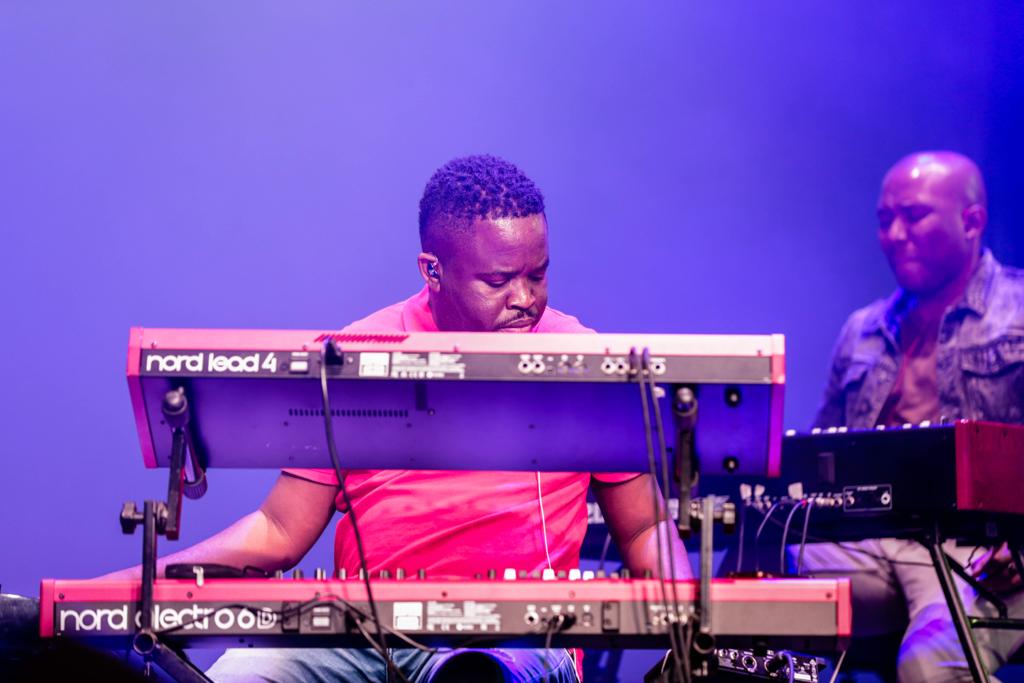