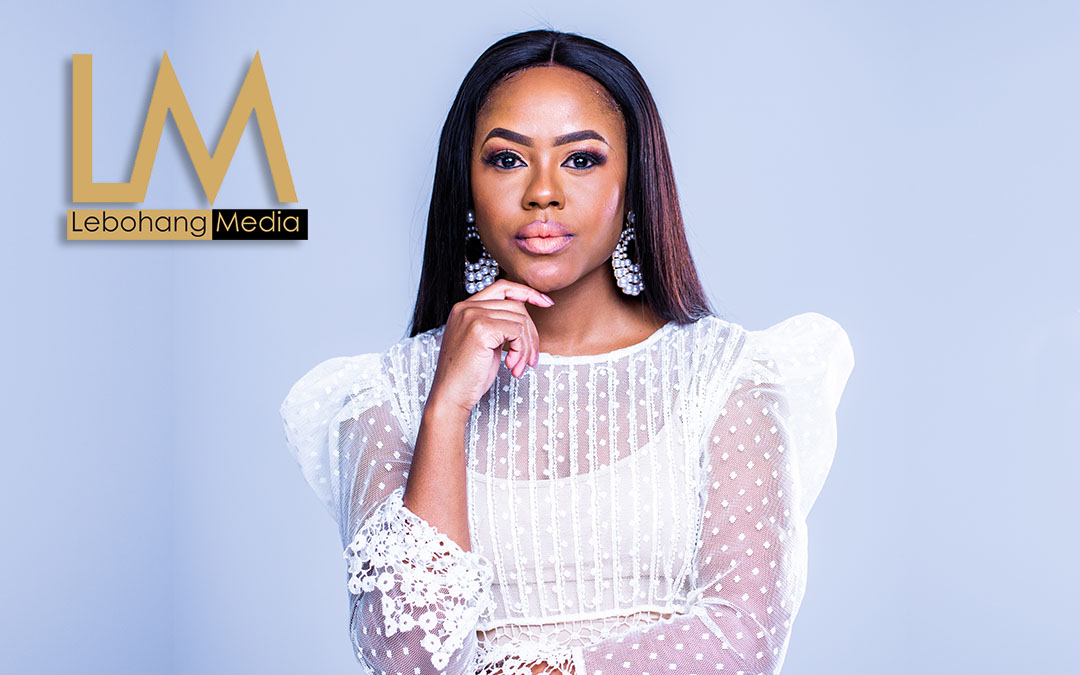 Born and bred in the city of Emalahleni, Mpumalanga, Lebohang Kgapola is a middle child of three, raised in a Christian home where her burning passion for singing began in church at the tender age of 7. Her professional career began in 2011 when she moved to Pretoria and played with bands like Just Friends, Apple Soul, Zuri-Afrika, Morning Dew, Den Wade, Paseka, Morayks, and DJ Micks.

Lebohang Kgapola is the founder of Lebohang Media, a media company she established to take control and ownership of her music and brand. Her first project under Lebohang Media is Christ Revealed Unplugged (reimagined songs from her award-winning debut Album, Christ Revealed) which was broadcast during women’s month on the Dstv Gospel Channel 331

On the 11th of November 2017, Lebohang recorded her debut Live Album Christ Revealed at City Life Centre in Johannesburg, Gauteng. The award-winning album was released on the 27th of April 2018. The 20-track album debuted at Number 2 on local iTunes Gospel Album Charts and Number 1 on Google Play Gospel Charts. The album is available in all major stores across the country and on various digital stores online.

In 2017, Lebohang won the Ingoma Award for Best Backing Vocalist. Her debut album earned her five nominations and an award at the Ingoma Awards for Best Produced Album of 2018. In the same year, Lebohang earned three nominations at the Ingoma Awards for Christ Revealed and walked away with the award for Best New Comer. Lebohang won the Best Newcomer Award at Africa’s biggest Gospel Music Awards, the 11th SABC Crown Gospel Music Awards in 2018, and in 2019, she was nominated for Best Newcomer at the Africa Gospel Awards Festival. Lebohang has showcased at the 2018 edition of the Midem Conference in France.