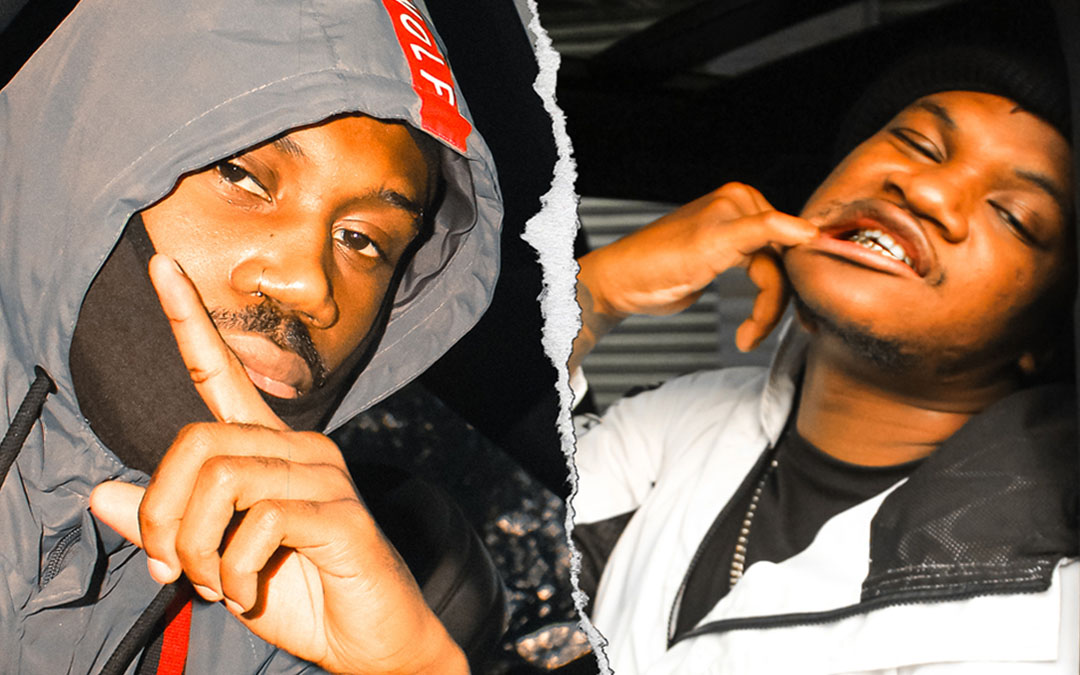 Raphael Tambwe as he is known by his ancestors and family members is a young up and coming Cape Town-based Hip Hop artist who is certainly here to break through the mainstream of the South African music industry. With his U.K – drill-influenced and palatable raps that are certainly here to maintain the dope structure of the Hip Hop genre, it will be no surprise when this musical underdog starts topping the charts.

The “kids” or the fans that he is certainly known by, have always appreciated his music and unique style of lyrical delivery as he is one rapper that believes in sticking to his own sonic lane.

He has a solid belief that good music should organically gain the popularity that it deserves and that it should be genuinely celebrated and loved by the listener when they hear it.

Rafaelo has collaborated with other immensely talented world renowned African musicians in the past but he does not believe in allowing his talent to be illuminated nor overshadowed by his popular musical affiliates.

He is his own man and he is set to take over the music industry one hit at a time and doing his own thing, at his own pace is his motto.

On this brand new single aptly titled “Piece”, he has worked with none other than one of the most laid-back and creatively gifted vocalists, KLY, and they have taken this drill beat and gave it a whole new flavor with that South African nuance-skit that has been popularized by the infamous maLeven. On production the beat has been blessed by the prominent producer Shaney-Jay.

Be sure to download and stream the song here