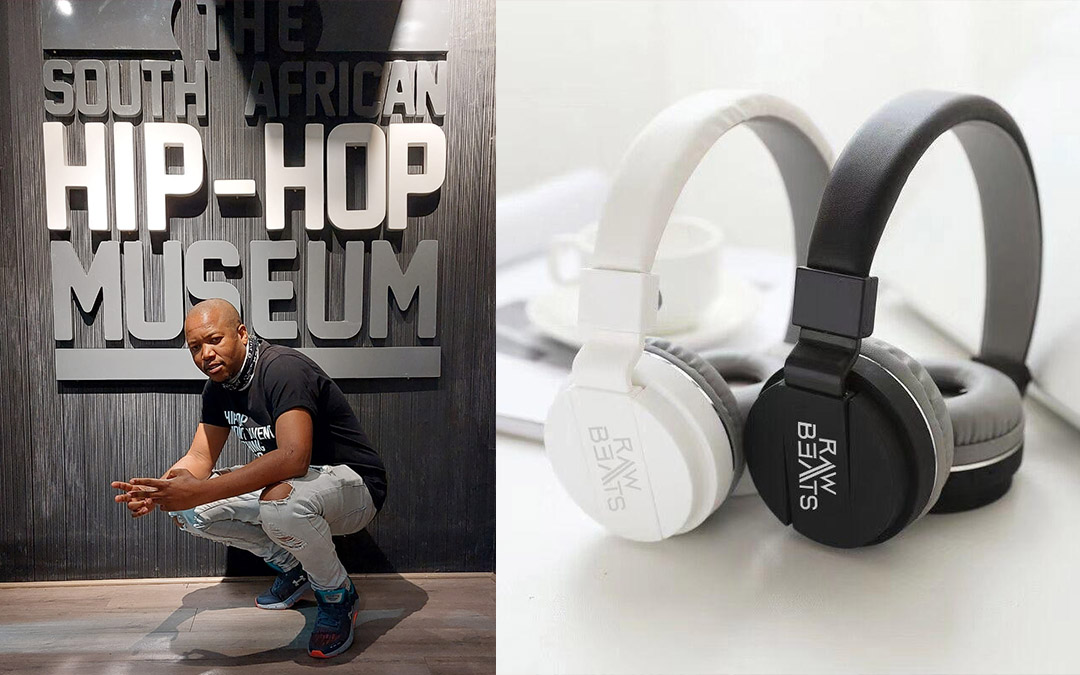 If staying true and authentic to yourself and artistry was a person, the name would definitely be Raw Beats. The controversial producer from Vaal Triangle has been working tirelessly producing and engineering Music for numerous Hip-Hop Artists, including Father TeQ, Black Psalmist, Scar Stunner, Leqhwa, DJ OB Gwala, just to name but a few.

This year [2021], he produced what is deemed to be one of the biggest Hip-Hop Songs in the history of the genre, #Vanish by DJ OB Gwala, a long-awaited collaboration between two of the greatest lyricists in the game, the mighty Golden Shovel of Optical Ill[ussion] and LandMarQue of Last Days Fam[ily].

This earned him his first award nominations at the 011 City Awards in two categories: ‘Producer of the Year’ and ‘Song of the Year’.

To add more to the achievements, a year later since the announcement was made, and after a year of back and forth of negotiations ensuring that the quality of the product is aligned with the pricing, Raw Beats is delivering his promise to launch his own range of Headphones called the Raw Beats Headbangers.

The Raw Beats Headbangers will finally be available from the 31st of October 2021, and pre-orders are officially open [Limited Edition].

The dual headphones [the product is both WIRELESS & WIRED] are going for R400, however, the 1st 10 pre-orders will get them at a discounted price of R350.

NB: Limited Quantity so pre-order now before you miss out on the batch.

You can pre-order via DM on his Social Media Pages: