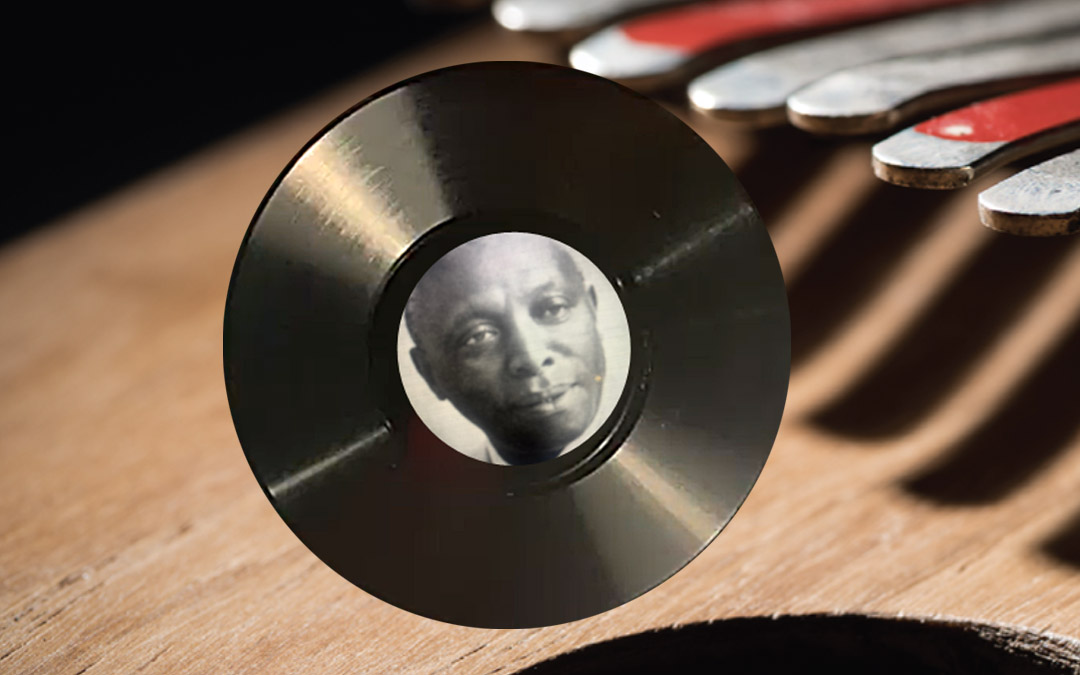 A new digital album celebrating the work and legacy of one of South Africa’s most accomplished composers from the 1920s and ’30s era.

This amazing new digital album – REUBEN T. CALUZA – THE B-SIDE – will change that, and bring you joy this Heritage Day!

This unique album features dynamic new interpretations and arrangements of songs by the prolific and popular South African composer Reuben T. Caluza (1895–1969), who was once a household name in South Africa. His music and the messages of his songs still have strong relevance today, in the ways he innovated musical styles, and in his commentaries on everything from popular culture and topical issues of the day to workers’ and civil rights. Yet, for decades his legacy has largely become buried and forgotten in the sound archives of South Africa’s musical history.

The project began during the first Covid-19 lockdown in 2020, when Philip Miller came across the song ‘Influenza (1918)’, that Caluza had written during the devastation of the Spanish flu pandemic. It resonated powerfully.

At a time when artists were struggling to make ends meet due to performance restrictions, Philip created a new arrangement of Caluza’s song, and invited singers and musicians with whom he has collaborated over the years to record their singing parts on their cell phones. With video designer Marcos Martins, Philip then made these into a music video of the song, and started an online campaign and artist relief fund, #MusoReliefSA.

The hugely positive reception the song received, and the fact that the singers loved making the arrangement of ‘Influenza (1918)’ so much, resulted in the ensemble continuing to learn, arrange and record more of Caluza’s incredible repertoire.

You can watch three music videos of songs from REUBEN T. CALUZA – THE B-SIDE here:

Through generous support from the SAMRO Foundation, Nando’s, the Goethe-Institut, Butler School of Music, University of Texas at Austin, and the many individuals who contributed to the project’s crowdfunding campaigns, this long-awaited album has finally been recorded at Flame Studios at Constitution Hill, Johannesburg, with the final mix by talented sound engineer Gavan Eckhart.

The album will be launched this Heritage Day, on 24 September 2021, on SAMRO’s Indigenous African Music (IAM) platform, https://iamtranscriptions.org/partners-and-supporters/samro-samro-foundation/, where it will be streamed free of charge.

Sheet music of these new arrangements will also be available on the website for other musicians and singers to access and use in their own performances.

I had the immense pleasure of listening to some of these beautiful arrangements, finding them to be a perfect example of how the rich archive of black South African musical traditions may still speak to contemporary issues and audiences. –Prof. Veit Erlmann, Professor of Ethnomusicology and Anthropology, Butler School of Music, University of Texas at Austin.

Learning about Caluza has been a revelation to me … [The project] speaks directly to this historical moment locally and globally, and also resonates strongly with the overdue celebration of black intellectuals’ lives … as well as paying homage … to the history of music creation in South Africa more broadly. –Albie Sachs, former Justice of the Constitutional Court of South Africa.