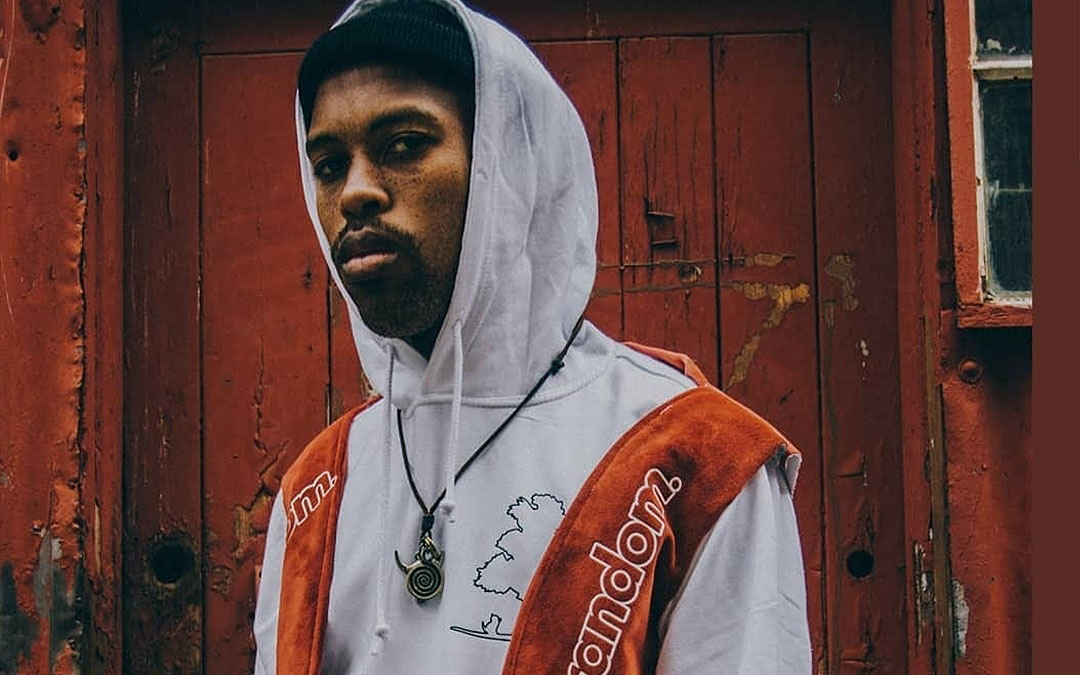 Robin Thirdfloor is back with a new project titled Zithembe (A Story About Self Confidence), the project is a special project that makes part of the last installment to his mental health-inspired trilogy he started in 2019 with Zithande which was followed by Zazi in 2020. Rooted in the theme of confidence it comes at a time where according to Robin trying to finish the project was really difficult having so much happened in his personal life that demanded a lot of his attention but thanks to his amazing team of collaborators the project came together quite well. Produced entirely by Johannesburg-based new age kwaito producer Suup Zulu.

Robin shines through the project with confidence from the opening track “Confidence” to the closing track “Jägermeister Freestyle” touching various topics like confidence, being an outcast in the music industry, life growing up, his relations with women, and his pursuit to be one of most impactful musicians not just in the country but the world.

The project boasts heavy nostalgic sounds which features Mthinay Tsunam on the song Intswelaboya which is a song dedicated to go-getters who don’t stop at anything to get what they want, then there is Black Ferrari with Jabulani Cindi which is a township come up the story of wanting to one day have all the materialistic luxuries and lastly the appearance of Makhalanjalo on Mona Lisa which is an ode to the independent women