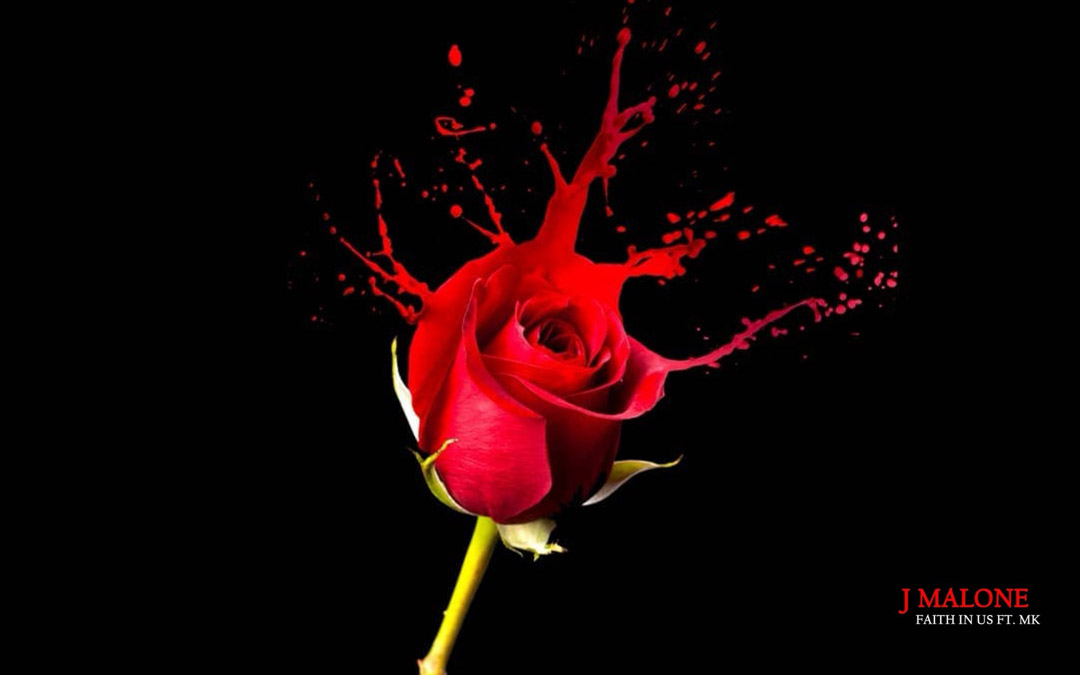 J. Malone’s bold style of Hip Hop and R&B, producing skills, song arrangements, and songwriting abilities have landed him in the spotlight with American rapper/actor Jayceon Terrel Taylor better known as ‘The Game’. J Malone inboxed The Game on Instagram with his latest song and to his surprise, The Game responded, after having a conversation with the superstar, The Game was happy to feature J. Malone’s song “Faith In Us” on his latest series called “Game Time” featuring underground and unassigned Hip Hop artists and producers from around the world.