Staying on the right side of the Hive: Sampling music amicably 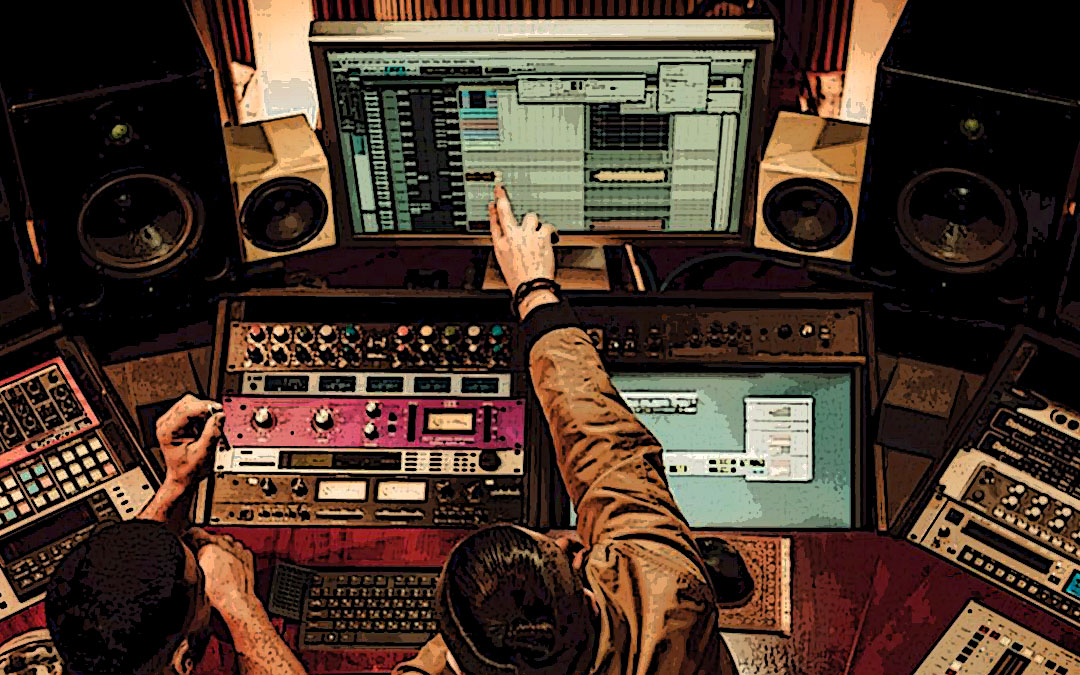 Have you ever been on the dance floor and heard remnants of your favourite old skool jam in a contemporary club bagger? The breaking out in sporadic moments of singing along or getting that familiar feeling from the drum of the baseline. Knowing you may not have heard that particular song prior but have had this feeling before. That is the power of music sampling. Taking something great and creating entirely new work from it.

If you have spent time on the internet recently, the nasty dispute between pop star Kelis and Beyoncés infamous fanbase, the Beyhive, would have led you to think all sampling is smothered in controversy. But this isn’t always the case. Take Burna Boy’s recent Sample of Toni Braxton’s 2000 R&B hit “He wasn’t man enough” for example. In a recent interview with the Million Dollaz Worth of Game podcast, the Nigerian-born Afrobeats composer revealed that he had always intended on using the sample and even went as far as revealing the recording royalties the original performer was receiving for the sample.

As we can imagine, the agreement on this must have come after an extensive sample clearance process involving, all right holders from the original title and the “Last Last” chart-topping single which ended up bagging Burna Boy his first No 1 on the Billboard U.S Afrobeats Songs chart. One of your publishers’ primary functions is in fact, sample clearances. The Legal and Business Affairs department and the Creative and Licensing department spend some of their days reaching out to original right holders, negotiating splits and terms of sample clearance for the new composition, drafting sample agreements, circulating to all new composers and original composers for perusal and signature- effectively clearing the sample. This is to ensure that the release of the new work that contains another person’s copyright is lawful, done transparently, and social media rant free.

However, failure to show that basic regard for another producer, author, and/or composers copyright can have profit crippling results. The most obvious is getting sued. The unauthorized interpolation or adaptation of another’s work is an infringement that attracts punitive damages. This includes your work being taken down, the right holders claiming 100% of the new work, and possible penalties for unauthorized usage.

One of the more notorious examples of this is the Trackmasters sampling The Beatnuts “Watch Out Now” on Jennifer Lopez’s “Jenny From the Block”. The dispute involved the release of “diss” tracks, before finally reaching a hefty settlement.

Producers – is there a sample on your beat? Let everyone know, locate rights holders and find out what they need in exchange for the clearance and usage of their work. Undisclosed samples have far-reaching consequences that can affect all rights holders on new work, even those whose authorship was entirely original.

Publishers, distributors, and management – always ask and ask again. As soon as a work is in the mixing and mastering stage, make sure you have discussed this at length with your clients, artists, and composers. Be certain that the works are free from samples and if not, move to clear before release.

Writers – even if it is just a few words. If you have taken them from someone else’s lyrics, that too is a sample.

The intangible nature of copyrights does not make the question of ownership any less important, respect the title.