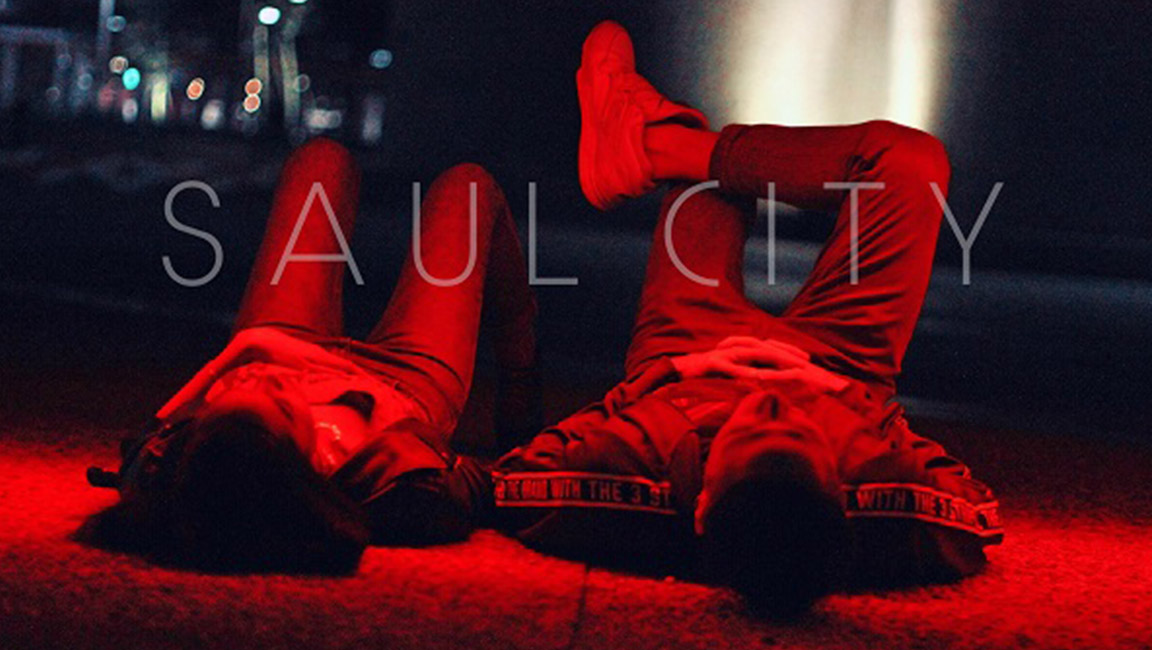 After their last release “Reach” three years ago, the Italian/South African band presents “Let Go”. A taste off the new EP “Tokyo” set to be released early 2019.

“Let go”, a track arranged by producer/guitarist Michele and singer/songwriter Lauren-Joy, set the tone for their EP release. The Urban/Indie sounds being the dominant vein in this venture. Saul City, based in Cape Town is also working on a live version of the track with their band, incorporating a more soulful/RnB sound, a staple genre in Cape Town, South Africa.

“Let go” as well as the EP “Tokyo”, are fruits of our musical experiments and experiences, things we believe artists feed off, especially as producers/songwriters. Our inspiration from the Urban and Indie genre is amplified in this project as we invade the genre by putting our twist on it. Our hope is that it will reach listeners internationally, to stray from the conventional and always keep things interesting and relevant.

New music. The same journey, as this husband and wife duo continue to create music they believe are not only for the ears but for the hearts of listeners.

Saul City has resided in producer/guitarist Michele’s home, Italy for over 9 years, where they performed in every and any kind of venue and event. The duo who are now residing in Cape Town, South Africa home to singer/songwriter Lauren, who other than working on music, is in the process of completing her second novel, “Tokyo” was inspired by the novel and therefore will act like the book’s soundtrack. The duo’s music will also be heard in their venture of their newly launched clothing brand Urban District.

Releasing their first EP “Rain Roses” in 2014 under Filter Label, a project aimed at TV and Film. To 2015, where the pair ventured off to the UK to record what would become their second EP called “Familiar Ground”. Collaborating with producers and musicians, helping them bring the acoustic sounds to life.

In 2018 one of the songs from the Familiar Ground EP, “Attempted love song” was remixed by CHLP Label from Chicago, and is making a name for itself. The remix has been doing well in compilations such as Kay Rush Unlimited, Puro Beach and Chicago to Ibiza 2018.

2019, started off well for the pair as they signed a publishing deal with Sheer Publishing and have finally found the right musicians and friends to complete Saul City as a band.

With 11 years of creating music together, they show no signs of stopping. Using their cultural diversity as well as their musical backgrounds to their advantage. Creating their Urban/Indie productions and lyrical abilities that will reach beyond, the only question on their minds?… “What’s next?”