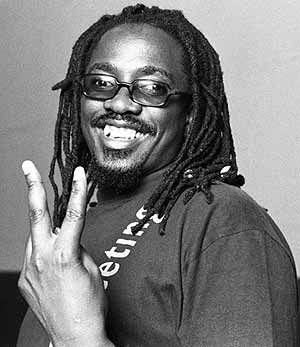 After a long battle with Kidney failure, Sheer Publishing is sad to announce the passing of prolific composer, singer and songwriter Shaluza Max.

Shaluza Max was a visionary artist whose tenor voice could easily adapt to a range of vocal expression.  Strongly rooted in African tradition, Shaluza Max incorporated contemporary jazz with global rhythms that is voracious and versatile.  Born in Kwa-Mashu, Durban began his musical career at the tender age of 14 singing in classical choirs.

At the age of 20, Shaluza saw himself touring the world playing to sold out stages with Mbongeni Ngema’s Sarafina whilst being the cast vocal coach.  After his stint with Sarafina, Shaluza continued to hone his talent as a solo artist and featuring with several artists such as the Late Busi Mhlongo.

Max co-wrote and co-produced the soundtrack of the celluloid version of South African classic, Jock of the Bushveld.  His voice can also be heard on the children’s cartoon hit, The Lion King.

Shaluza Max has the smile which would light up a room and would surely missed by all!!!

Funeral arrangements and memorial service information would be announced shortly.