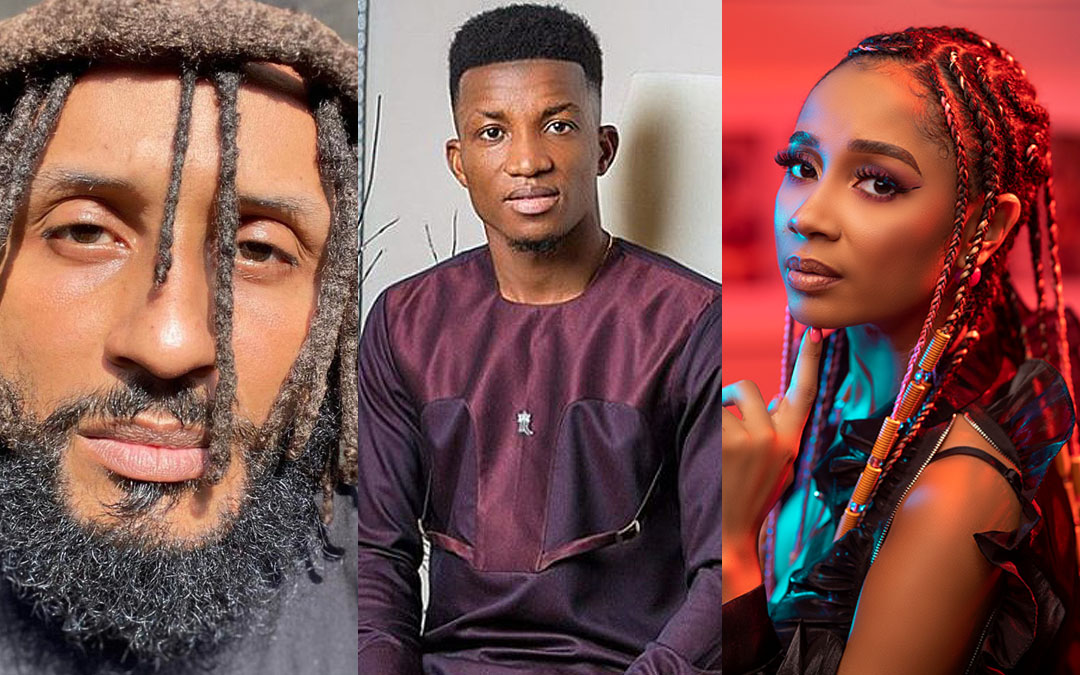 Music publishing is an important part of any artist’s career. Music publishers ensure that songwriters receive royalties for their compositions, and therefore play a major role in the ‘business of music.

Sheer Publishing is one of Africa’s largest independent Publishing houses and is continuously looking to expand its client base within the African diaspora.

Seidu Iddrisu, Senior Copyright Administrator and Client Liaison for West and Central Africa at Sheer Publishing, has been traveling the continent seeking opportunities for cultural exchange. The aim is to ensure not only that artists are being compensated for their works, but more importantly that the artist is educated and has a solid understanding of music publishing and how to position themselves to achieve market recognition.

Sheer currently represents a high caliber of artists and would like to welcome Kofi Kinaata, Wanlov The Kubolor, and Sister Deborah to the family. 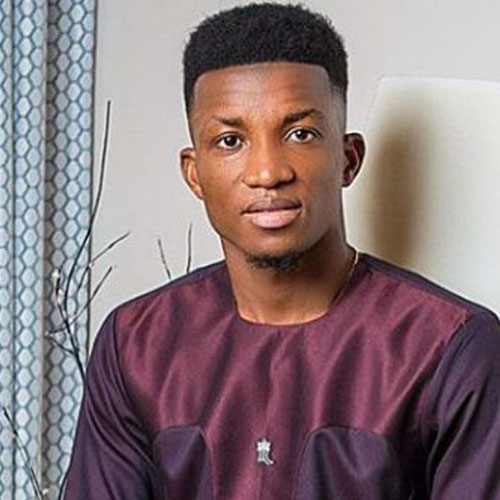 Popular Ghanaian rapper, Kofi Kinaata, has been crowned the ‘Fante Rap God’. This is because of his unique rap style and lyrical dexterity. The highlife singer is best known for tracks such as Sweetie Pie, Confession, Things Fall Apart, and more.

Growing up in Effiakuma, in West Ghana, Kofi Kinaata participated in a rap competition called Melody FM (Kasahari) just after high school. Here he emerged as second runner-up. By 2011, he had released his first single Obi Ne Ba. Kofi Kinaata quickly rose to stardom and won the Hybrid Song of the Year at the Ghana National Gospel Music Awards 2019.
Kofi Kinaata has won Songwriter of the Year in the Ghana Music Awards three consecutive times. 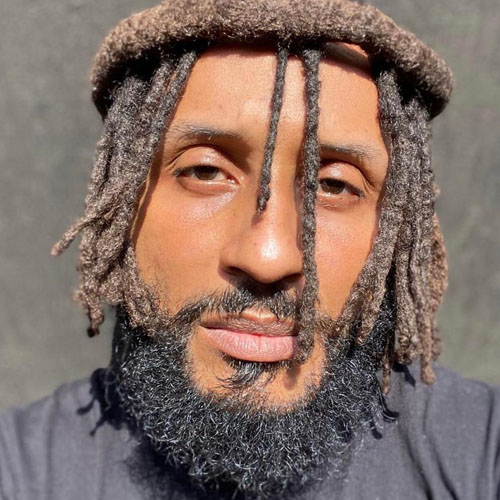 Ghanaian & Romanian songwriter Emmanuel Owusu-Bonsu better known to the public as Wanlov The Kubolor, is a renowned performing artiste and award-winning music producer.

MOBO nominated Kubulor released his debut solo album ‘Green Card’ in late 2007 on his return to Ghana after a 7-year stay in the USA. Kubolor has since released well over 10 albums as a solo act and as part of the satirical pop duo FOKN Bois (GUBA award winners). He also co-wrote and co-produced Alostmen’s ‘Kologo’ album which won the Songlines Newcomer of the Year 2021 award.

On his latest self-produced album, released in February 2022 and titled White Card: The Artivist, Kubolor features the likes of Pilani Bubu, Masie Blu, and JOJO ABOT, to mention a few. Kubolor is currently in the studio co-producing and co-writing an album with St.Beryl, Lipstick Queens, and Kwame Yeboah. He is also working on the new Alostmen album, as well as the M3NSA of FOKN Bois on their next release as they prepare for a Europe 2022 Summer Tour. 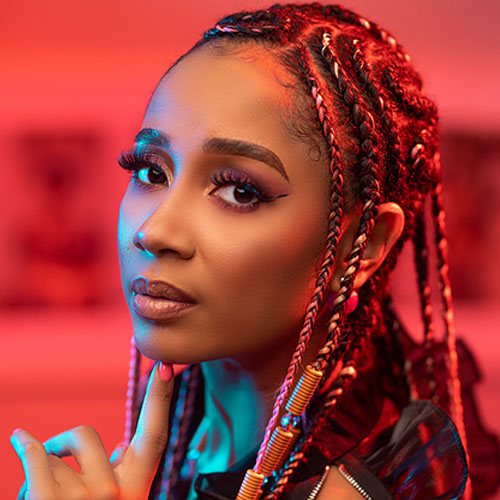 Sister Deborah is best known for her worldwide viral hit Uncle Obama, which got her prime time features on CNN, BBC, etc. Other singles such as Ghana Jollof, Kakalika Love, and Pure Water have caused quite a stir in Ghana, Nigeria and the diaspora.

Sister Deborah used to host TV shows, but now does more acting and music and is known for her strong advocacy for the environment and human rights issues such as the safety of the Ghanaian LGBTQI+ community which she supports strongly with her brother Wanlov the Kubolor.

For queries on publishing opportunities in West Africa and the continent contact Sheer’s  seidu@sheer.co.za