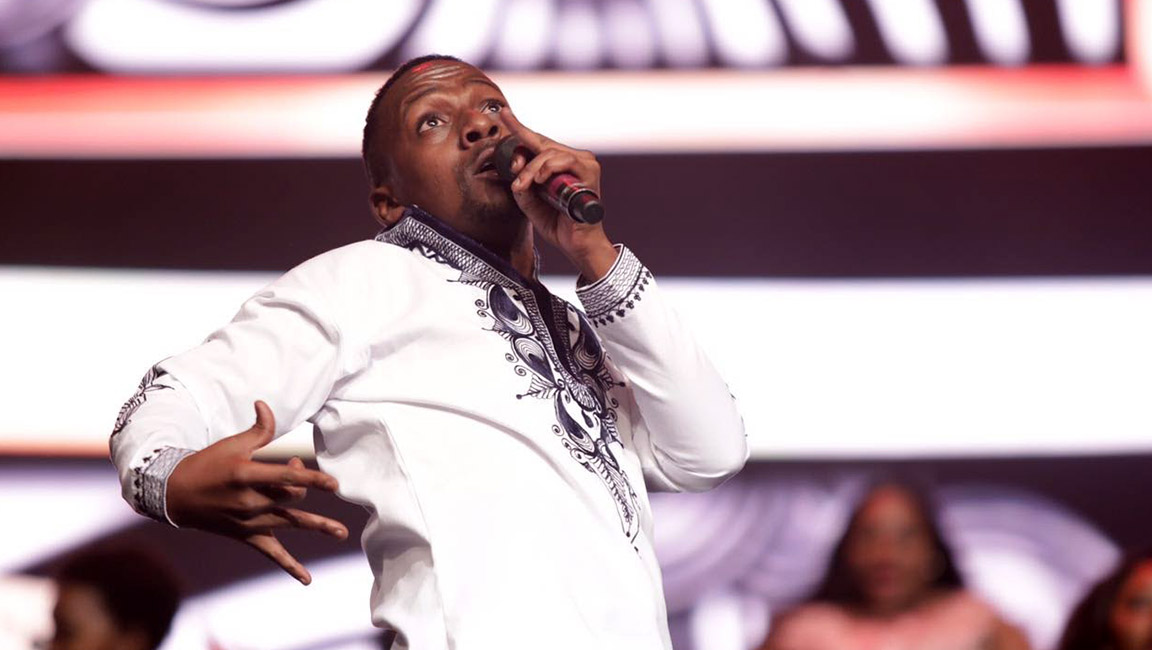 From Kwa-Zulu Natal in a small town called Clermont, Ayanda did not have a strong background of church singing. He started to grow his talent by involving himself in local choirs, where he realised his passion for Gospel Music.

Ayanda said that some of the highlights of his musical journey include collaborating with artists like Kirk Franklin, Sifiso Ncwane, Pastor Benjamin Dube, and Sipho Makhabane, and of course joining the Joyous Celebration choir in 2010. Seven years later, Ayanda recorded his first solo album, “The Praise Altar”, which has sold over 20 000 and has won two Ingoma Awards. 2018 saw him launch his new label, AYKO Production. The successful launch of his label prompted preparations for an upcoming world tour.