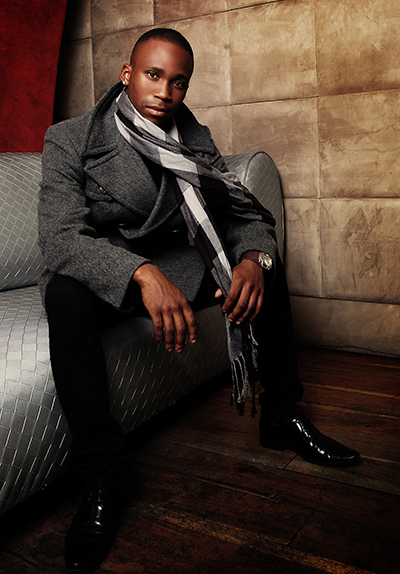 The Royalty Soapie Awards, founded by Generations’ Winnie Modise, will be taking place at the Durban ICC on the 8th of March 2014. A well deserved congratulations goes out to Baainar Records very own NaakMusiQ for his nomination under Best Newcomer for his role of MJ on South Africa’s most loved Soapie Generations.

Multi talented Anga Makubalo (NaakMusiq) studies contemporary music at Damelin being taught by the likes of Benjy Mudie and RJ Benjamin.  NaakMusiq has also featured on the hit single by Eltonnick entitled “Move”.  His current single “What have you done” has been listed at the #1 most played song on YFM and on the Top 100 RAMS chart.  With his debut album set to be released in February next year, NaakMusiq is surely taking the small screen and music world to the next level!!!

Congratulations to our client Baainar Records for spotting and nurturing such amazing talent! Good luck NaakMusiq with your nominations.