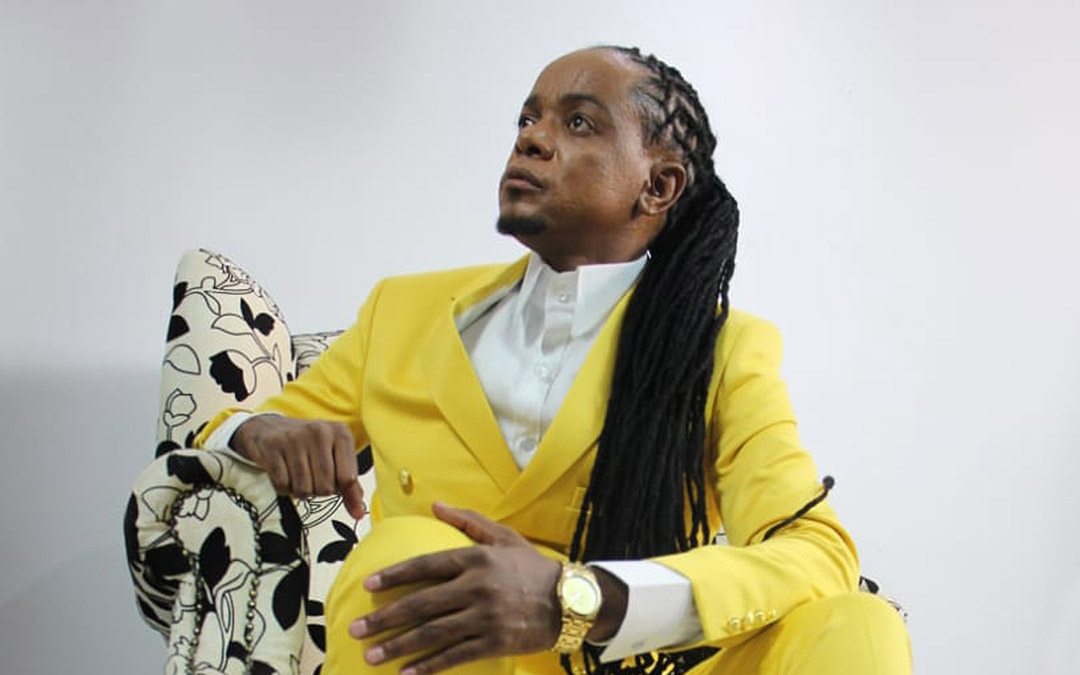 Thabang Sylvester Garogwe is a charismatic and captivating music artist from Botswana. He is also the owner of the Soul Haven record label, responsible for producing the hits ‘Ke A Gana’ and ‘Moratiwa Nkamogele’.

In 2012 his debut album ‘Ke A Gana’ received a nomination for ‘Best Jazz Album’ at the 4th Botswana Music Union (BOMU) Awards while the title track was nominated for ‘Song of the Year’.

In 2013 he released his follow-up ‘Moratiwa Nkamogele’ which was again nominated for ‘Best Jazz Album’.

He has performed throughout Southern Africa at various festivals, including the African Youth Games and also the Hamptons International Jazz Festival, and shared the stage with musical legends Nana Coyote, Oliver Mtukudzi, Zonke, and Joe Nina among many others.