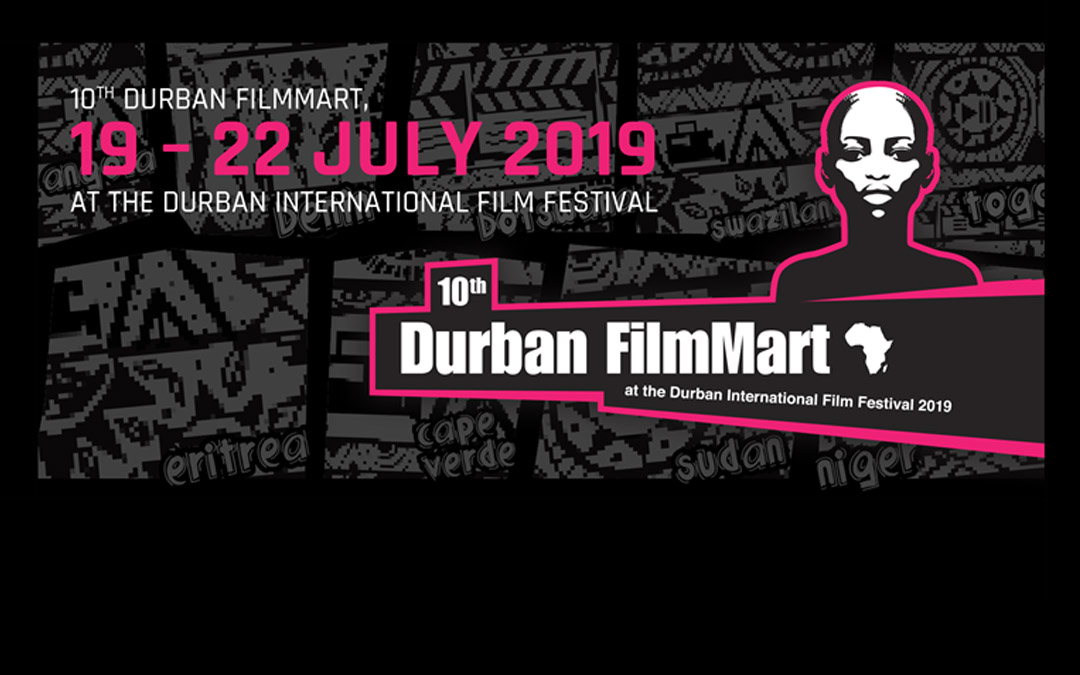 Sheer Publishing’s creative team were invited to be a part of the festivities. The order of business was to secure new relationships and strengthen those that were already in existence. On July 18th team descended on the coastal shores to get as much business as possible.

In true fashionista style, the team attended the. A night that was filled with glitz and glam at the Simon Sabela Awards. A perfect place to network outside of the confines of the office.
The Simon Mabhunu Sabela Film & TV Awards were held at the Durban Playhouse on July 20th, with the theme “We Are Immortal.”
The awards, an initiative of the KZN Department of Economic Development, Tourism and Environmental Affairs and are implemented by the KZN Film Commission and named in honour of the late South African Film legend and icon Mr Simon Mabhunu Sabela. They are aimed at recognising outstanding achievers and excellence within the South African and international film industry. 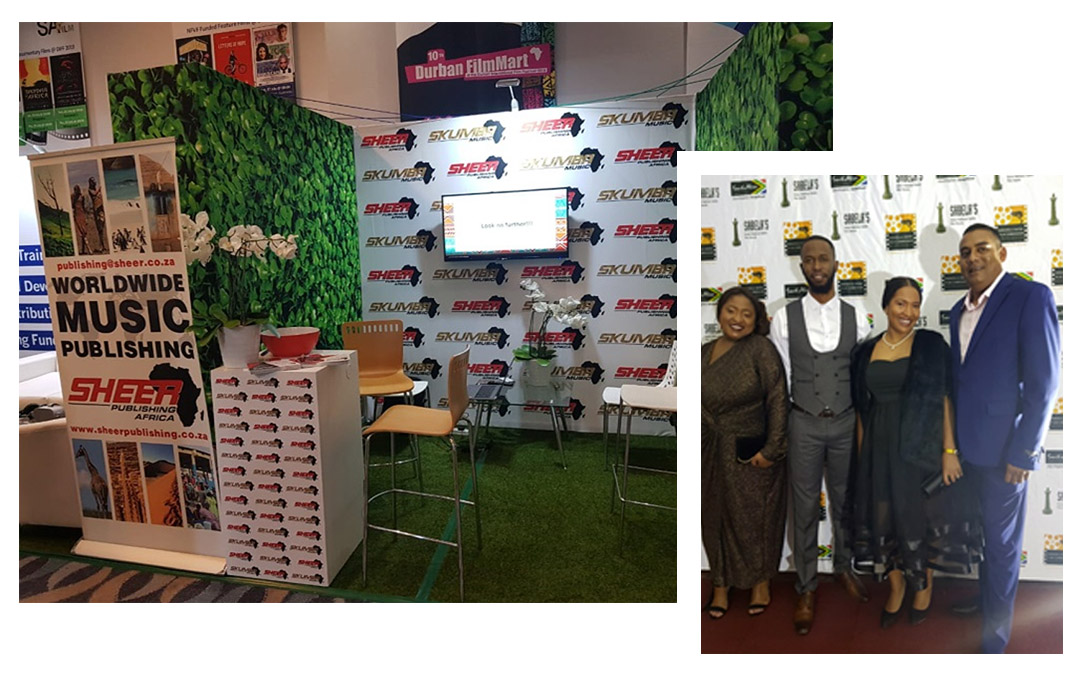