Tunde 2deep has all the riddim! 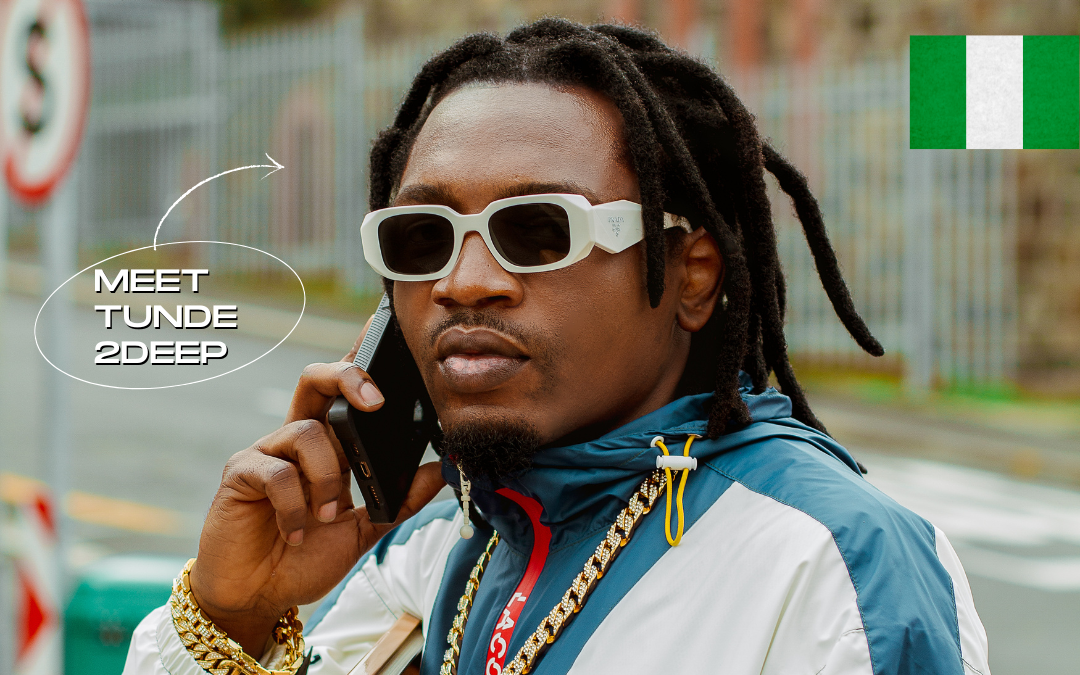 Inspired by the likes of Late Fela and Bob Marley, He has been able to create a perfect blend of Afro and Reggae music mixing it to create a new wave that’s something truly outstanding. He has surpassed many in his pursuit of pushing the limits and boundaries of what music has to offer.

The African aura revolves around not only his music but also his style as he can be said to be an Afro Rasta with this brand new look and style. Demonstrating intensity, passion, and positive reinforcement, the moving culture of Afrobeat has a special place for an architect like Tunde 2deep.

Following up the success of his 3rd Studio single “My Darling”  which peaked on Apple Music worldwide charts Dominica on number #3 position simultaneously on number #159 position on Apple Music worldwide British Virgin Islands Chart and #22 position on the Apple music Dominica all genre’s chart within same period, he dropped his 4th Studio singles “Ride On” on the 22nd of May, 2022, which received an awesome reception and reviews from colleagues and fans alike.

He’s currently working on his EP titled: “FROM DA STREET” he says we should expect something truly outstanding that demonstrates, passion, lyrical activism and sweet melodies designed to share the moving culture of Afro beat to the world.