What’s in a name? by Robert Schroder 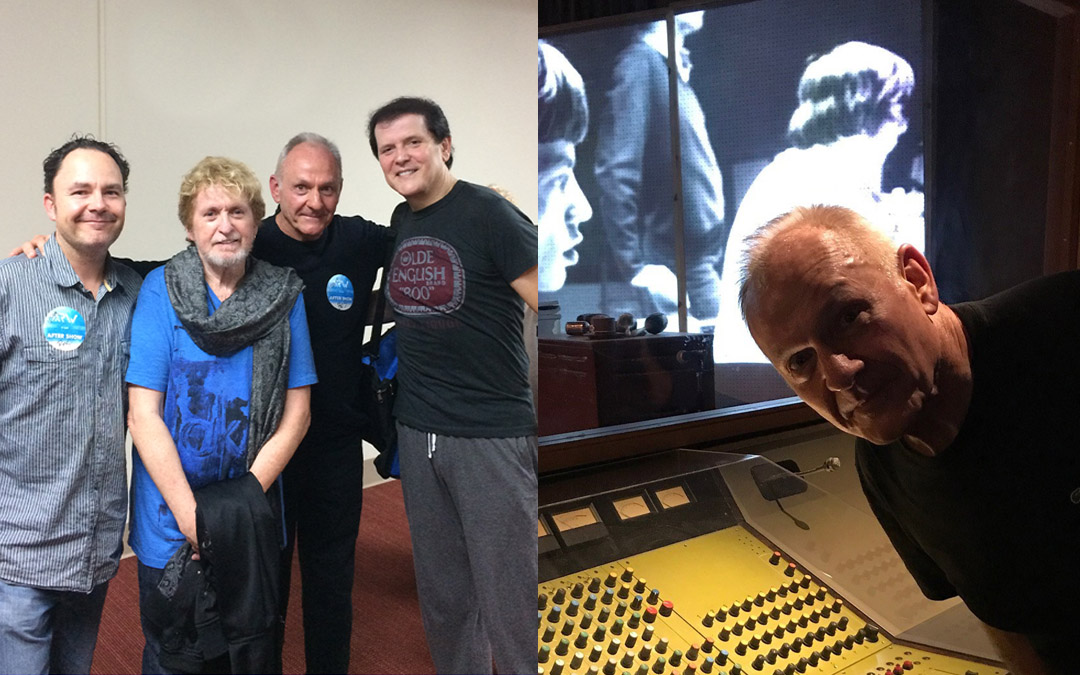 In 1994 in Stellenbosch, a group of musicians was trying to come up with a catchy name for their new band. In passing one of the members mentioned the semi-naked girls on the covers of the infamous MFP Springbok Hit Parade albums of the ’70s. “Oh, those Springbok Nude Girls”, that could be a good name for our band. And that’s how South Africa’s popular rock band found their ideal and memorable name.

The MFP Springbok Hit Parade album series came into being at the end of 1970.

I had started in EMI’s publishing department earlier that year and the 7th floor also comprised of the recording studio, a small radio studio, and the A & R department. The head of A & R was Clive Calder, who would go on to form Jive Records and eventually sell out to BMG in 2002 for Three Billion Dollars. Jive’s top artists included The Back Street Boys, InSync, Britney Spears, and R. Kelly.

I had just composed and produced “Scooby Dooby Dum Dum Day” for my band The Attraction and Clive Calder popped into the publishing department to say that “Robert Schroder is the Chartbuster this week”, as Scooby had entered the charts at Number 4.

Michael Eve CEO of EMI had newly arrived in South Africa and was keen to start a series similar to the UK’s successful Top Of The Pops in South Africa. In those days there was fierce competition between the various record companies and no one would license their hits to an opposing label. So, the Cover Version was born. Instead of trying to license the original recording, a producer would be commissioned to re-record the hit song using studio musicians and singers. They would have to copy the original as closely as possible.