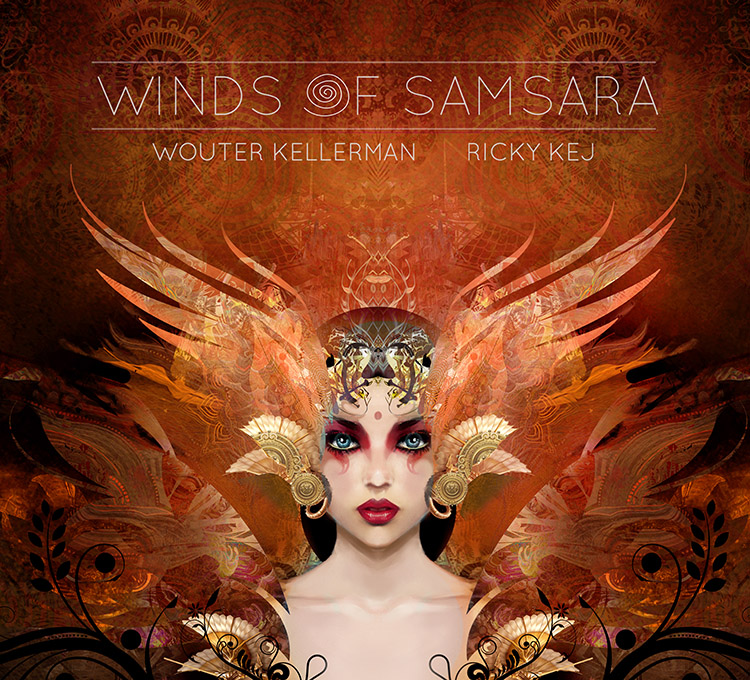 It boasts performances by more than 120 musicians from five continents and pushes the  boundaries beyond what the New Age genre has ever produced.

“Winds of Samsara” is distributed by Listen 2 Africa, a global company founded by GRAMMY-winning producer and recording industry veteran Dave Love. Artists such as Ladysmith Black Mambazo, Miriam Makeba, Oliver Mtukudzi, Hugh Masekela and other top talent from this musically and culturally rich region of the world are a part of Love’s ongoing commitment to southern Africa.

Sheer Publishing client Wouter Kellerman is the first musician in South Africa to be number 1 on the Billboard New Age Charts in the US. He also hit the Number 1 spot on iTunes and Amazon.

Wouter Kellerman will perform at Carnegie Hall on the 4 of October 2014 in New York and Clive Davis Theatre at the Grammy Museum in Los Angeles on the 1st of October.